I met Ynah when she was still in her elementary school years and she remained as sweet and simple through the years. Her love for music and arts has been an inspirations for us during the whole shoot... it was evident in the final edit of her MTV rendition of Roar. Here are some of the images we captured on her 18th Birthday celebrations at the New World Makati Hotel on March 8, 2014. Enjoy viewing and we hope to hear from you. 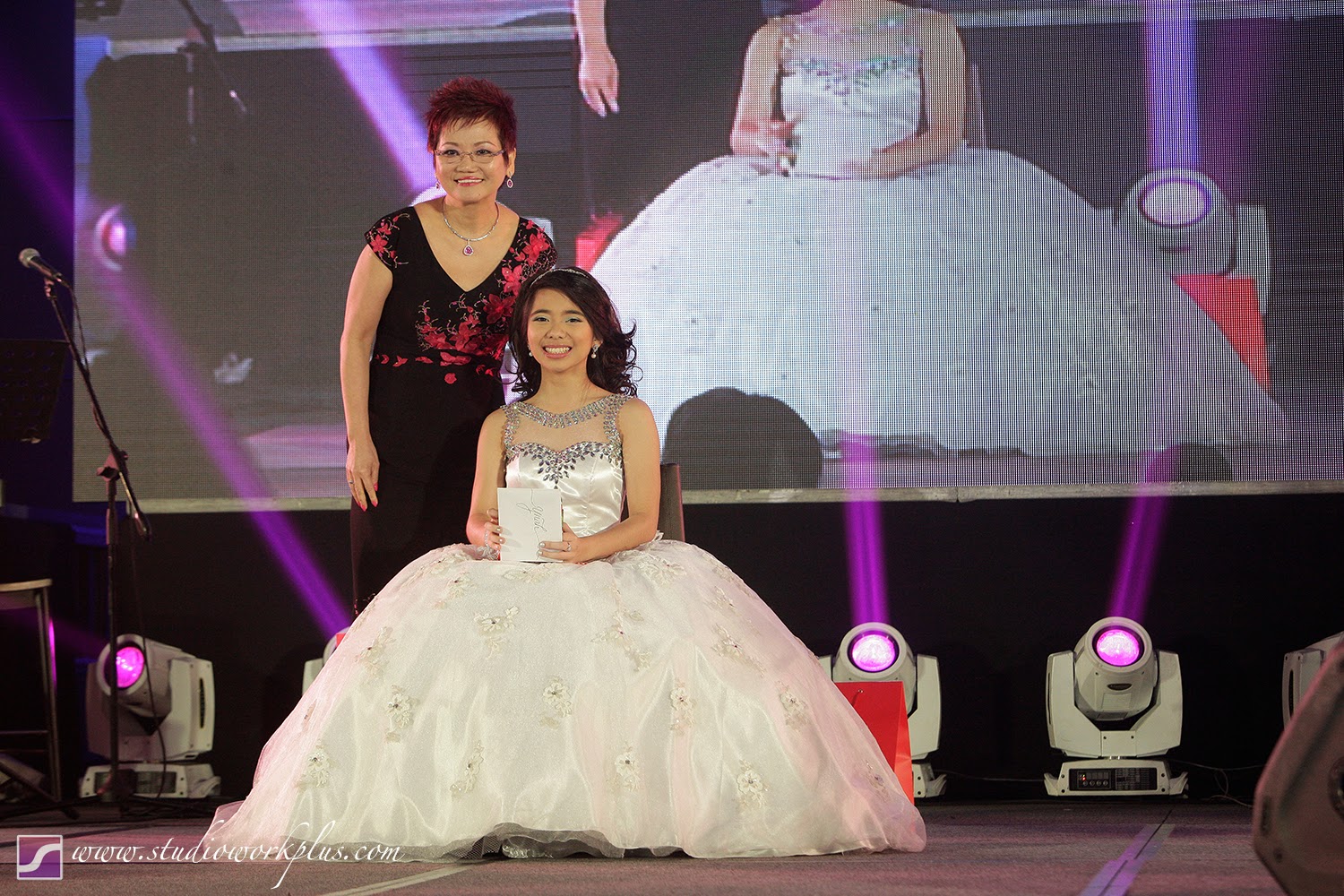 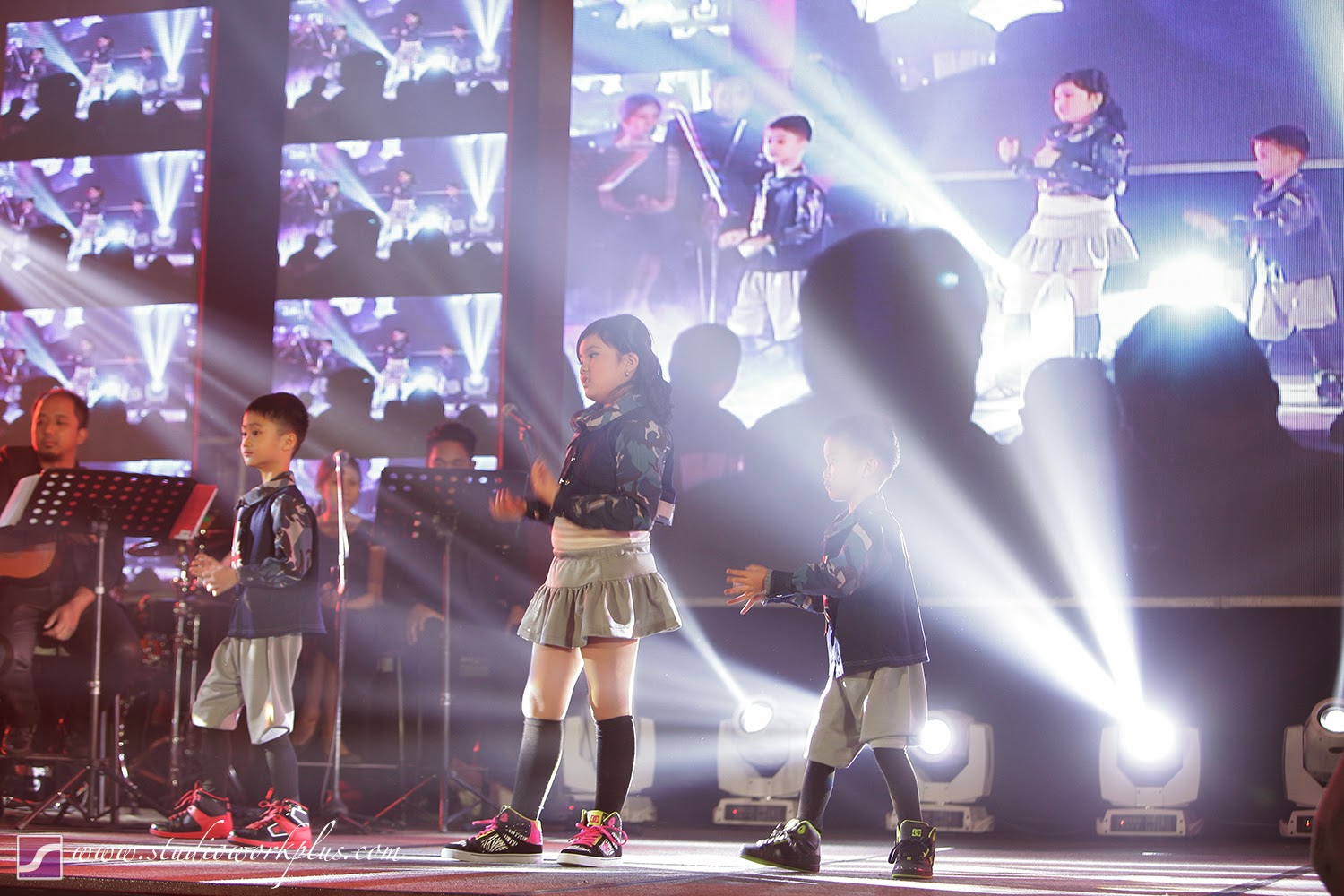 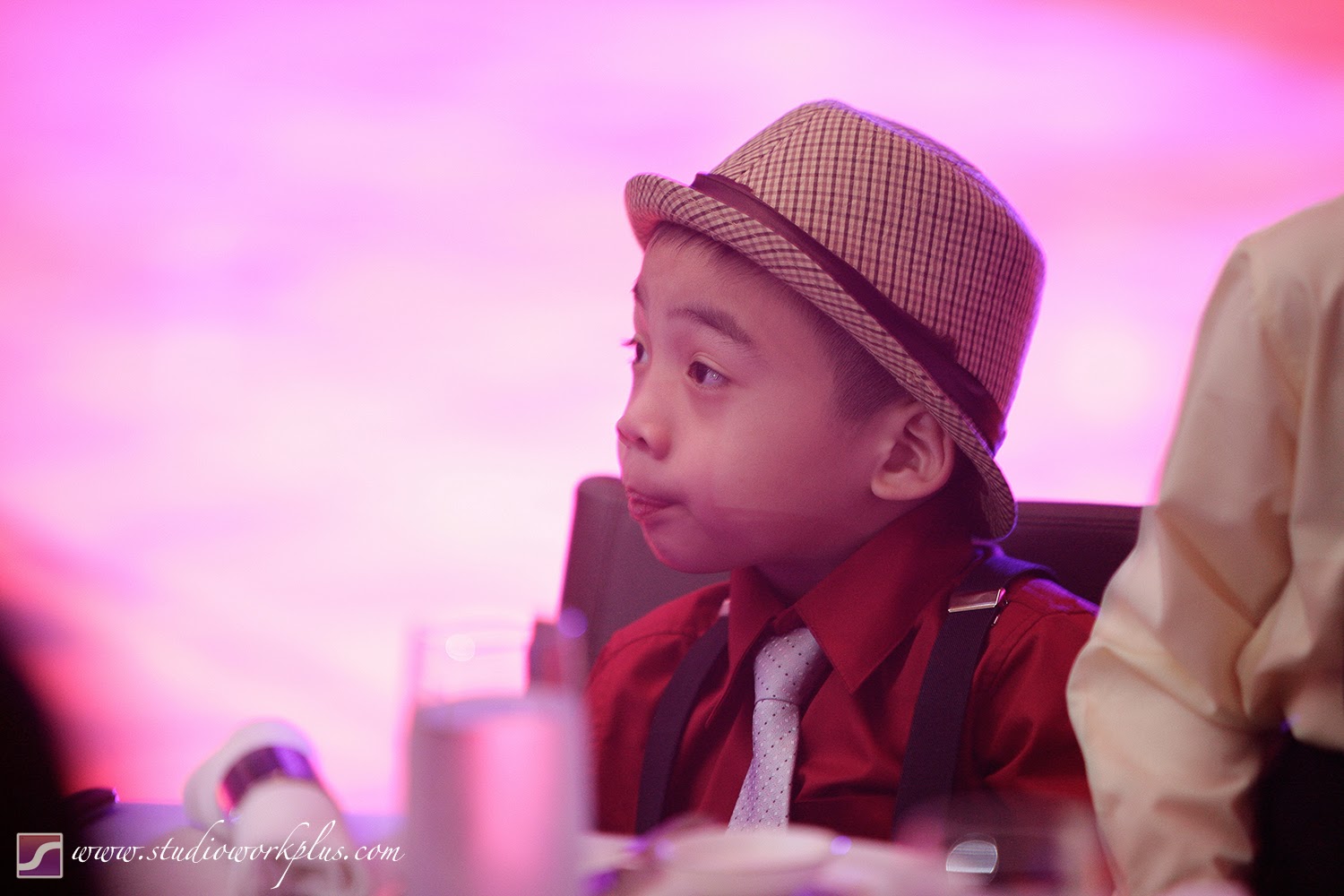 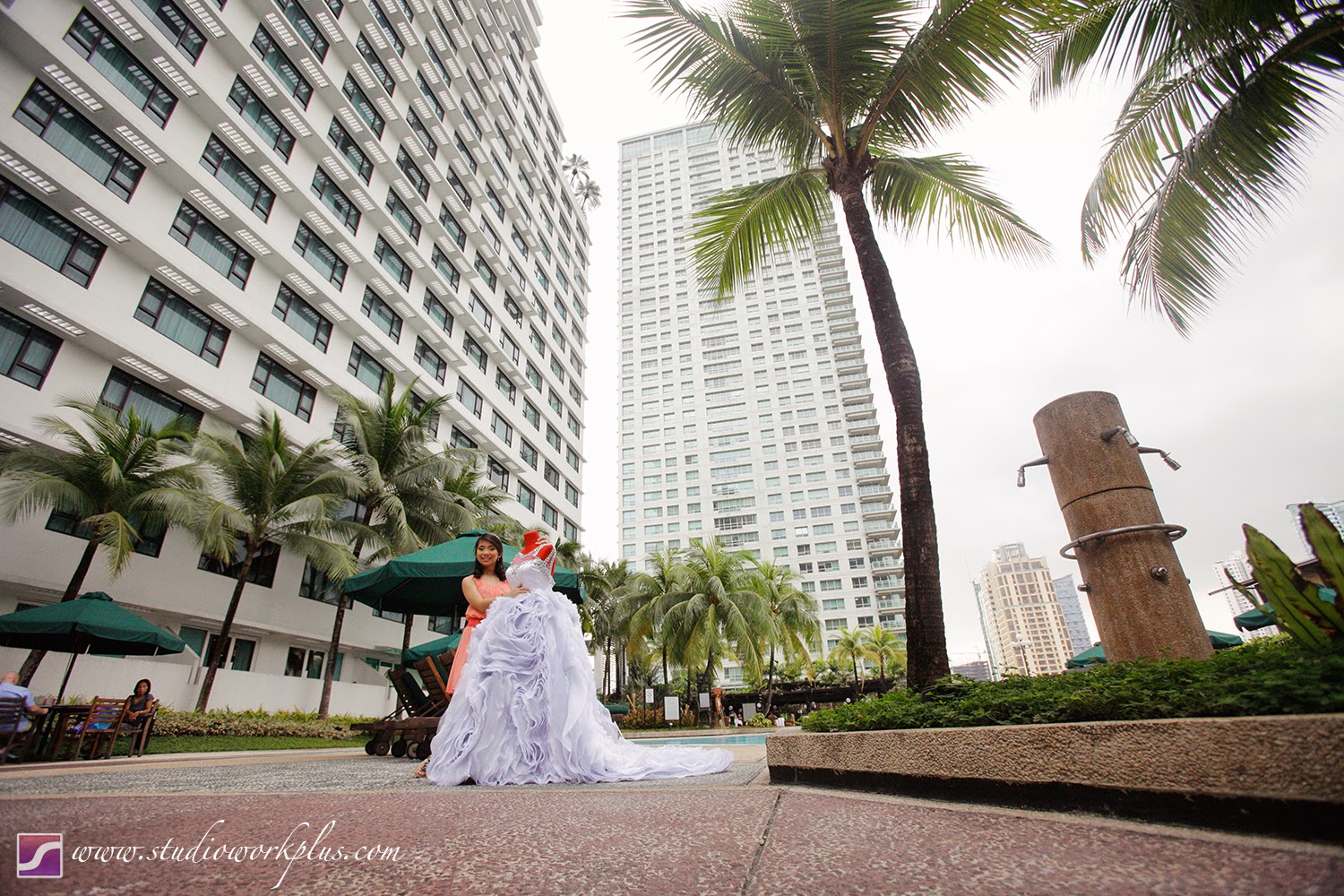 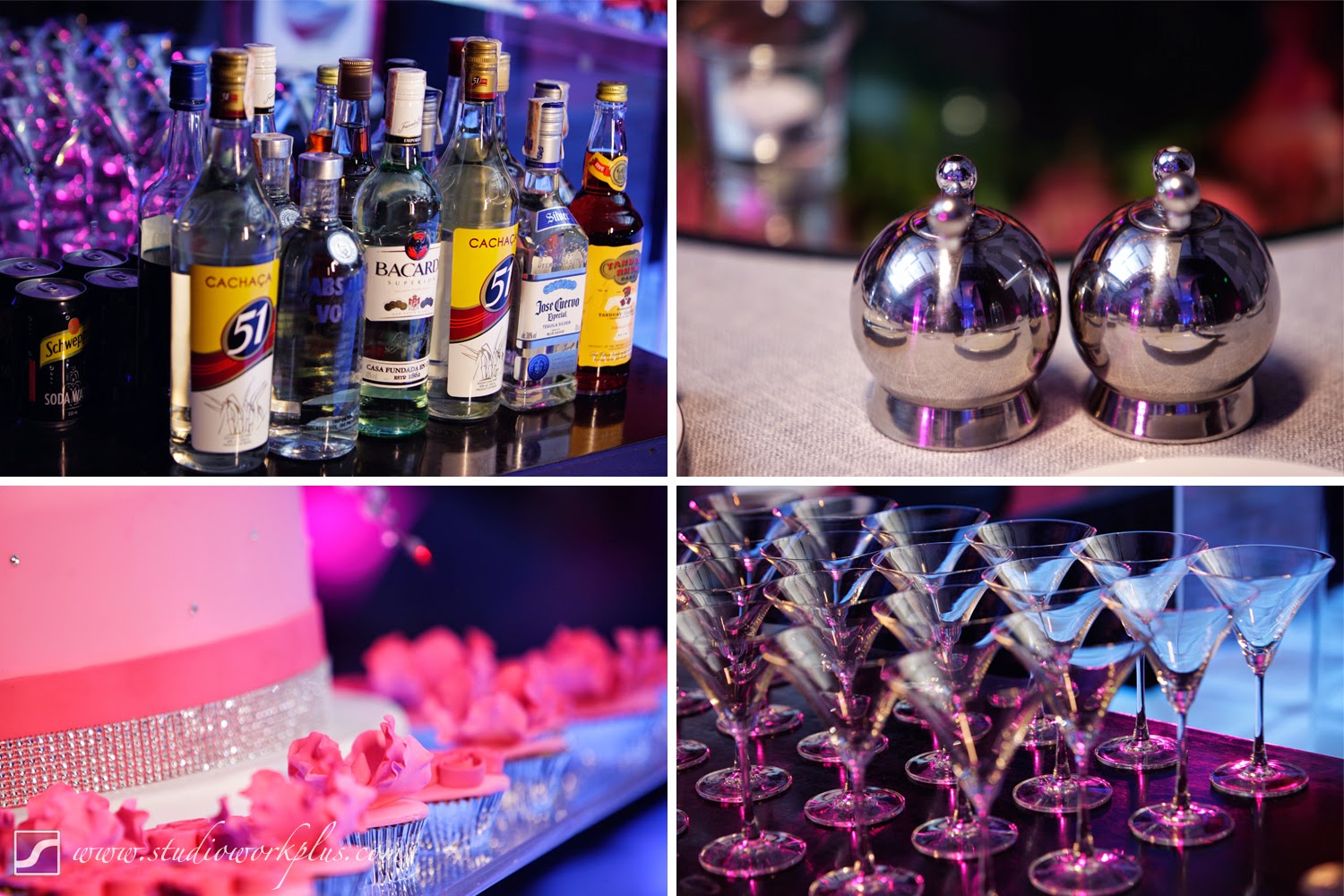 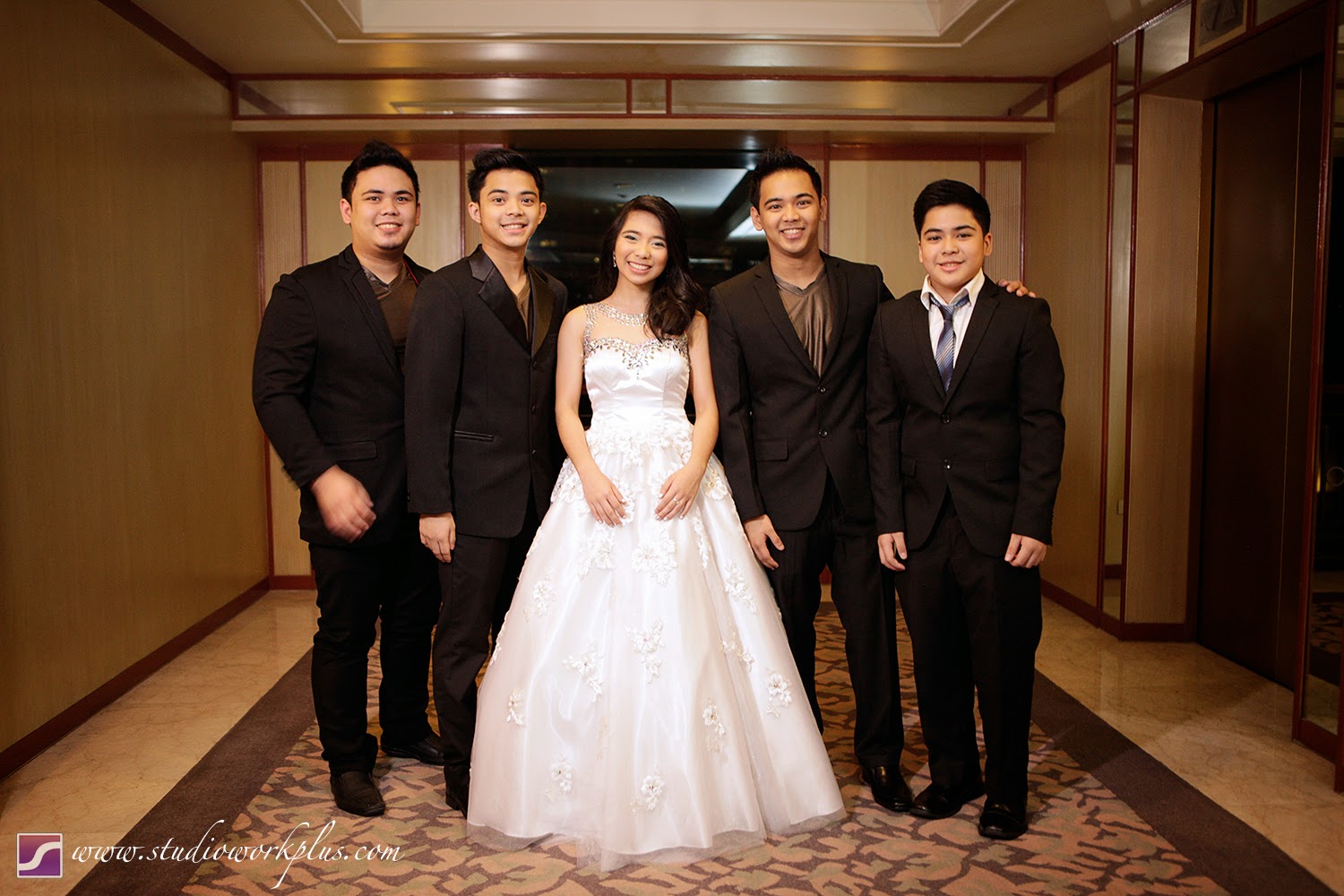 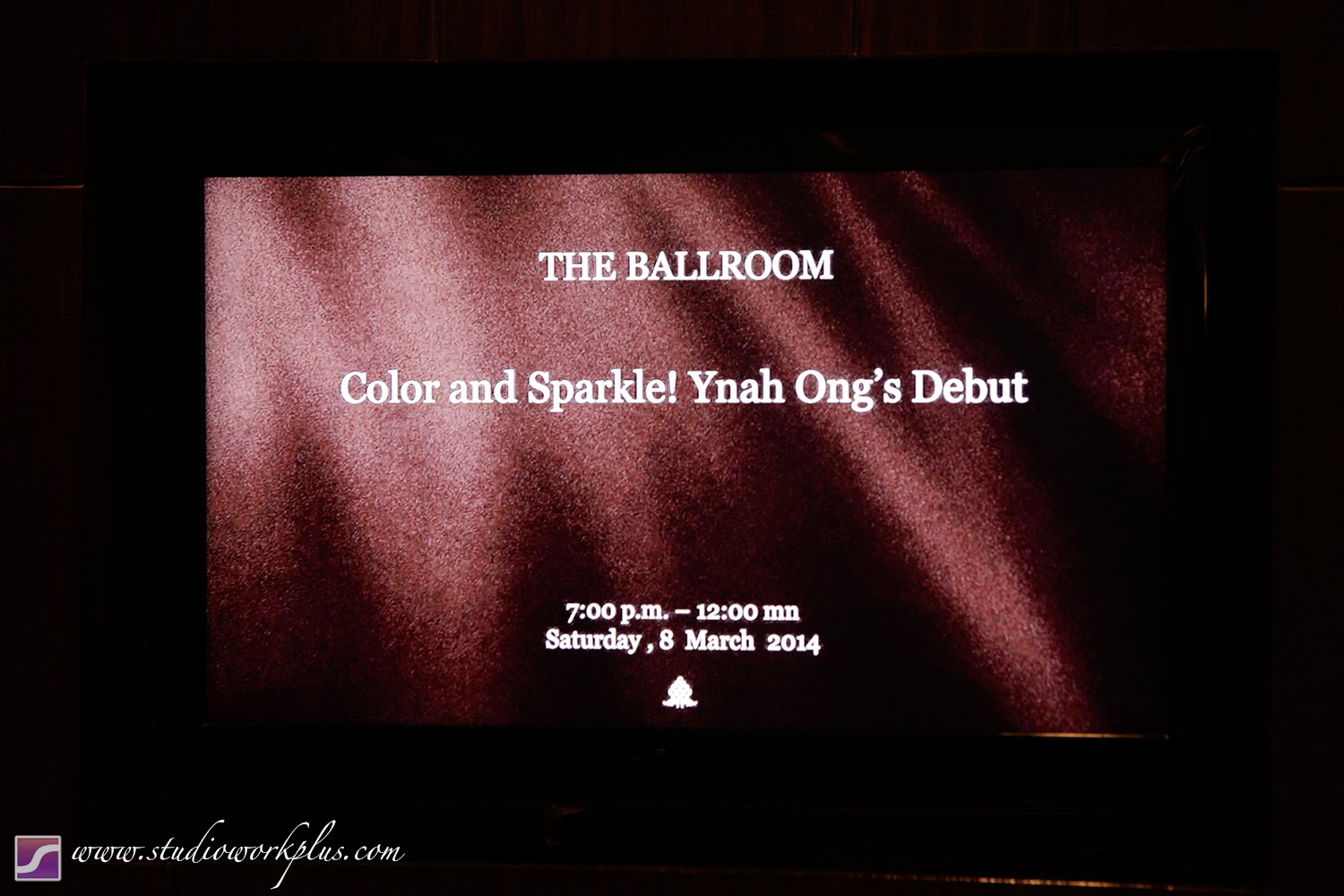 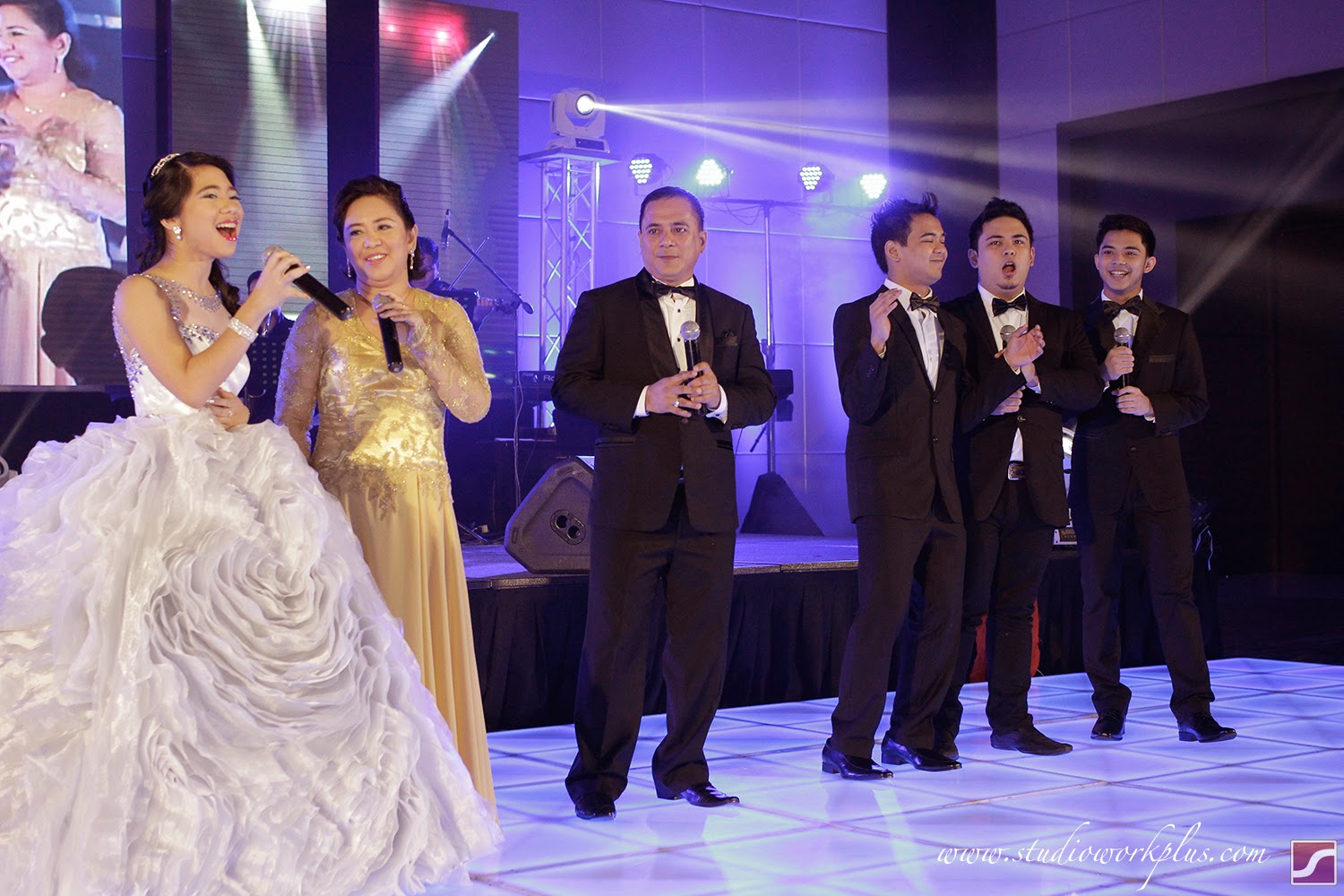 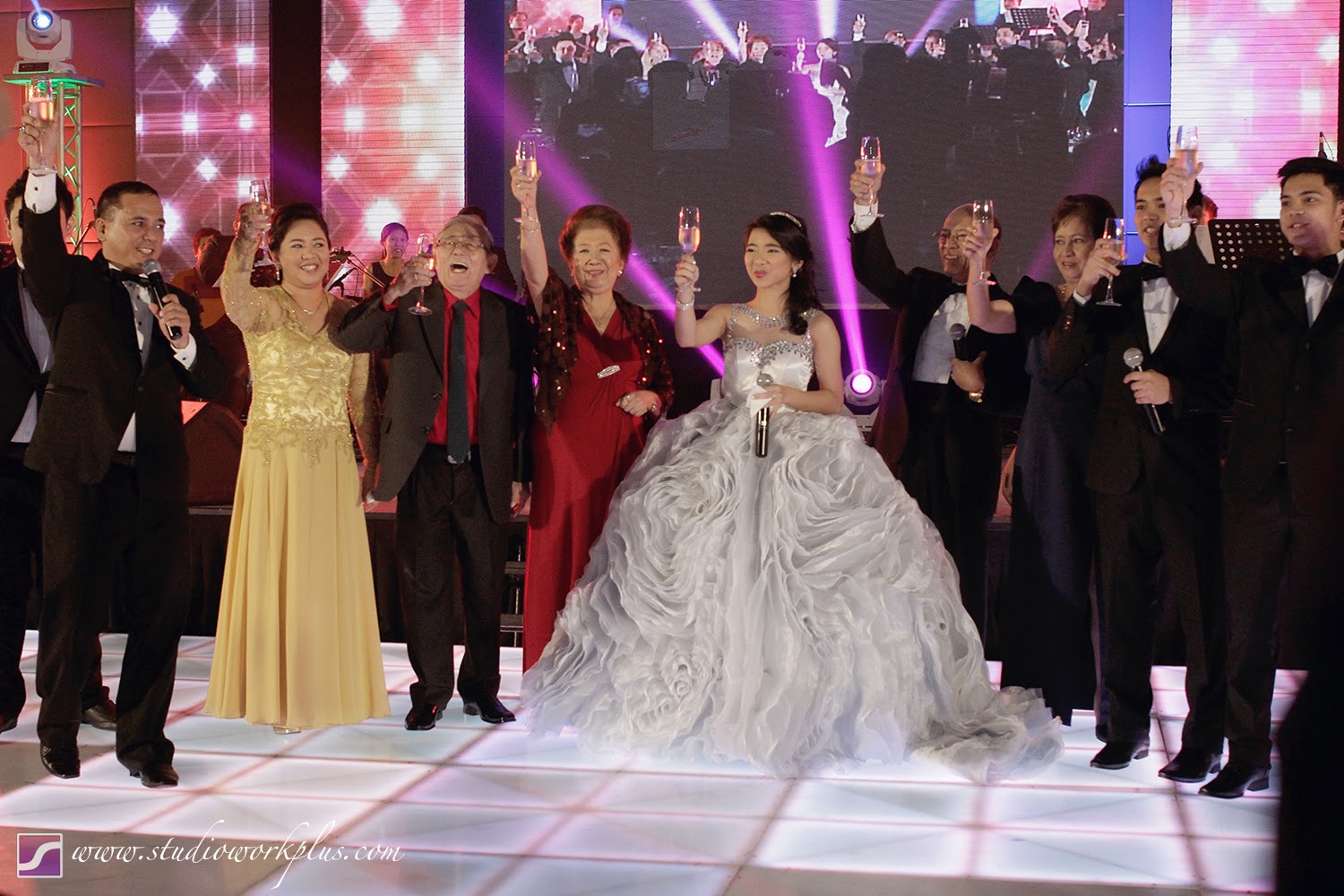 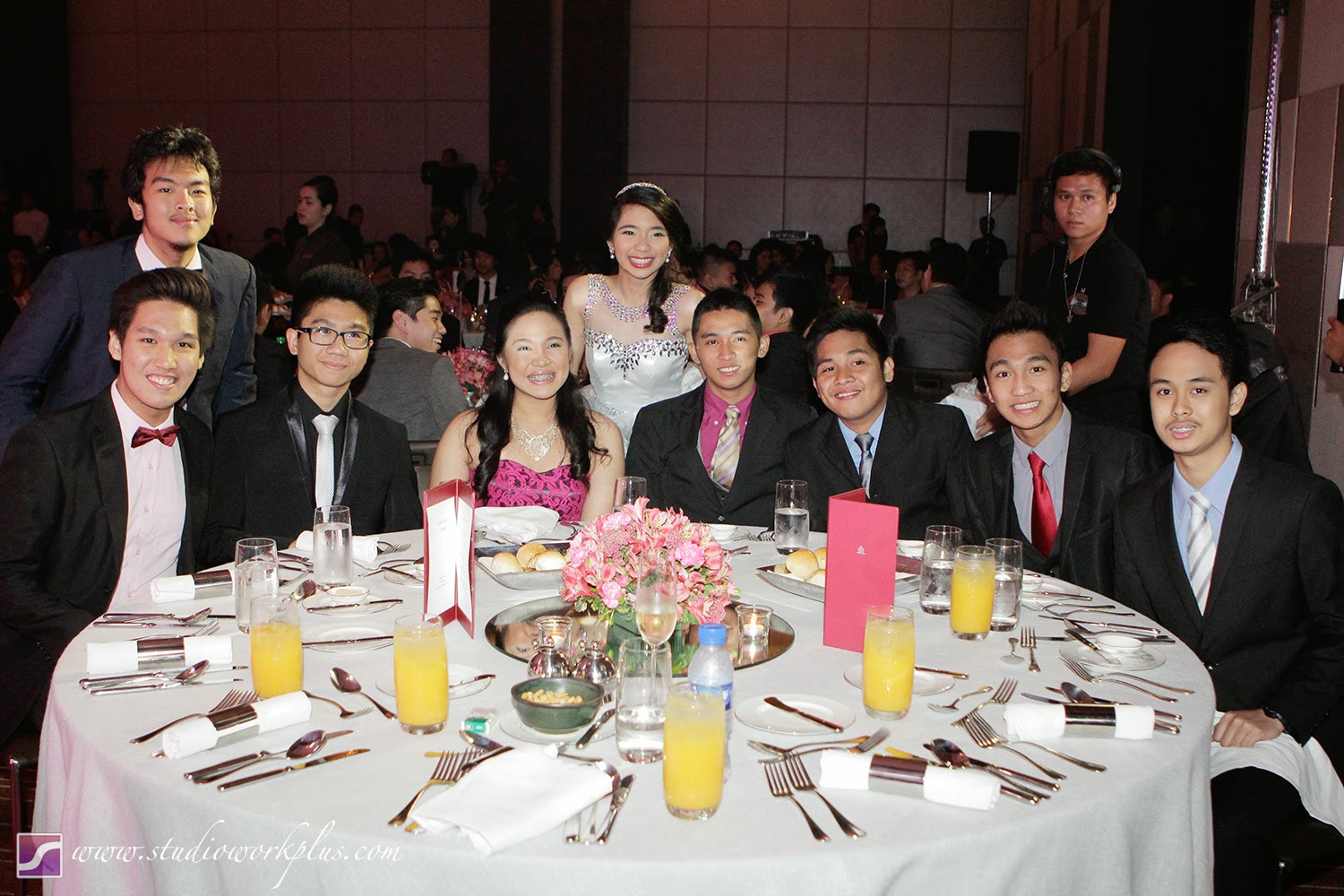 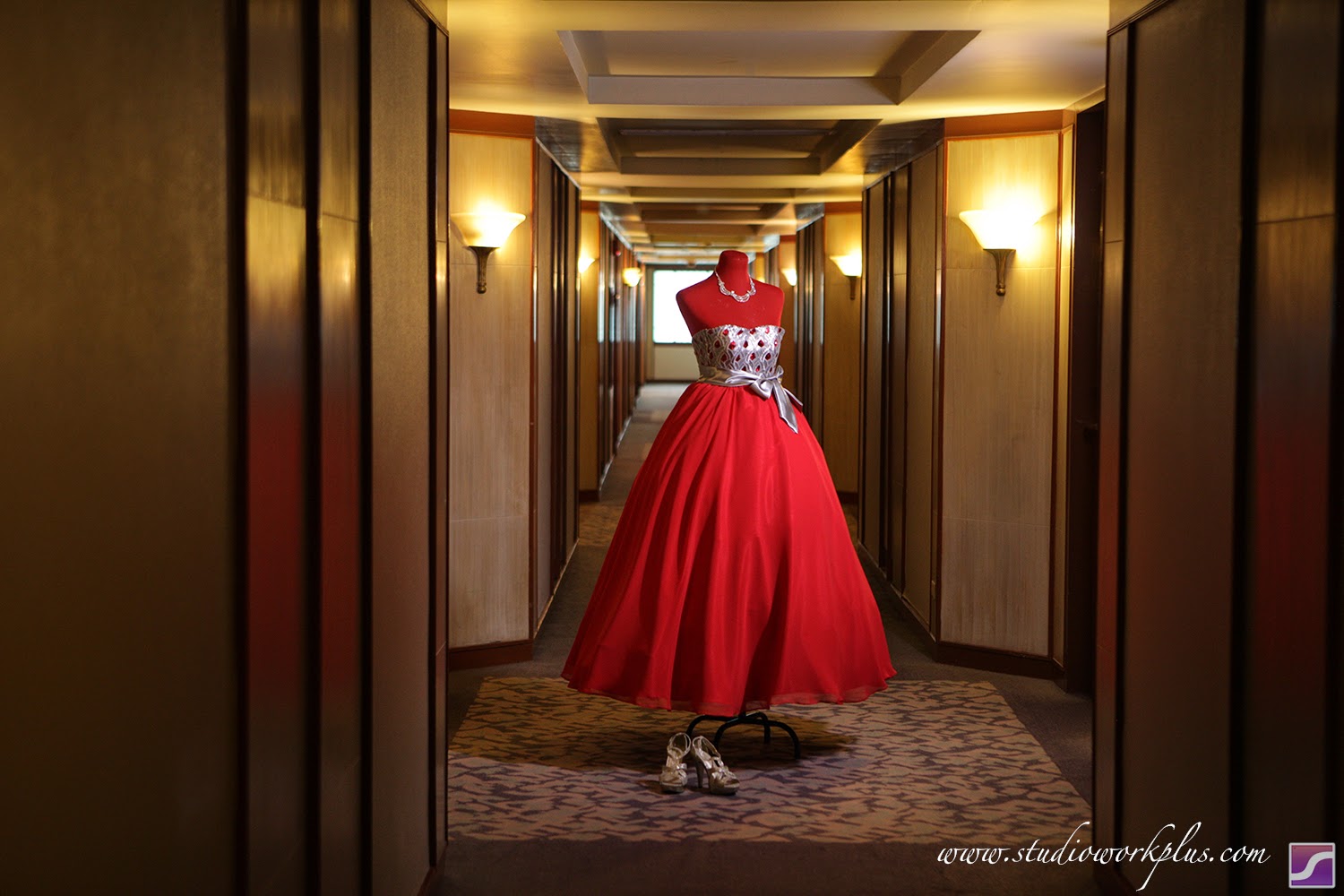 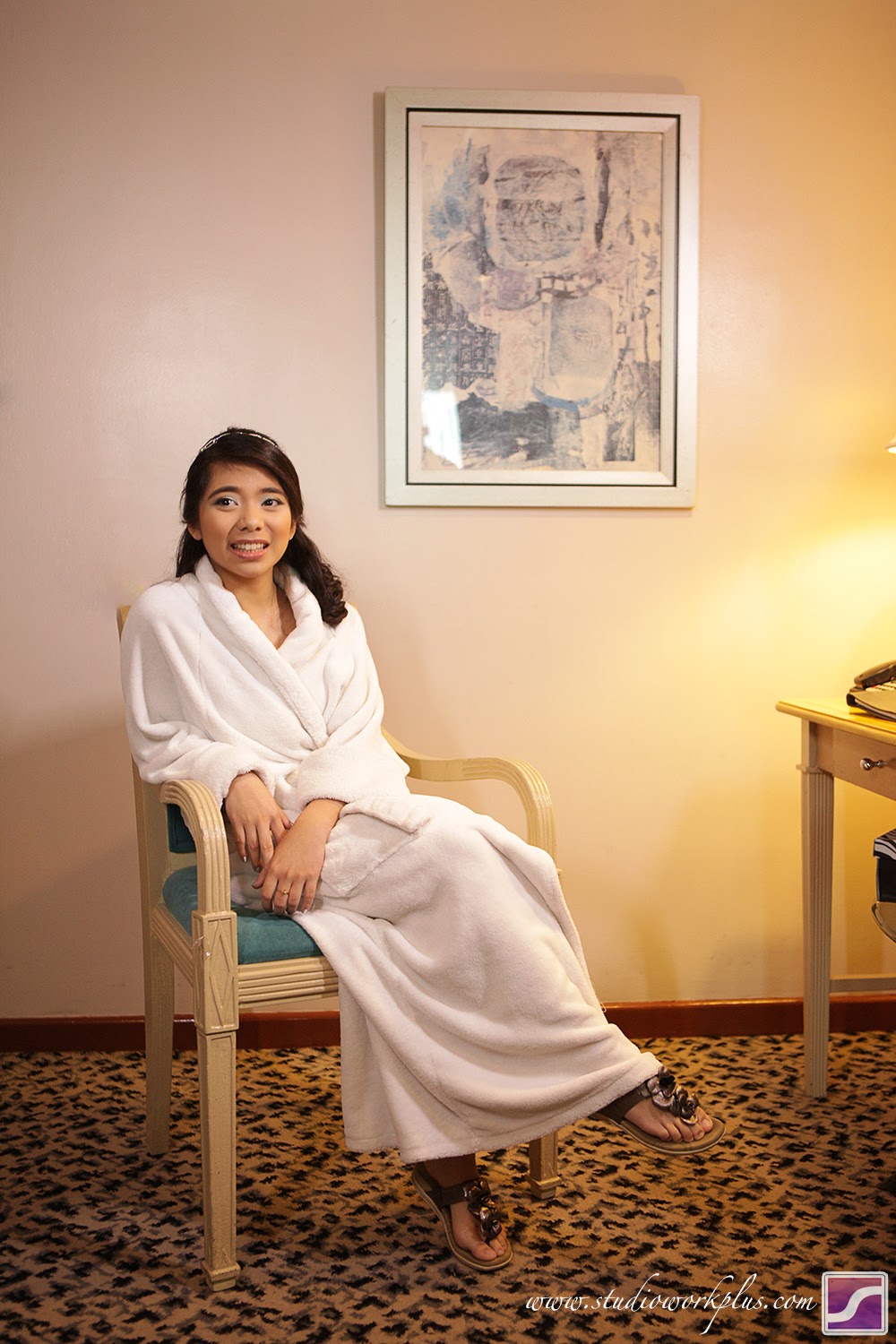 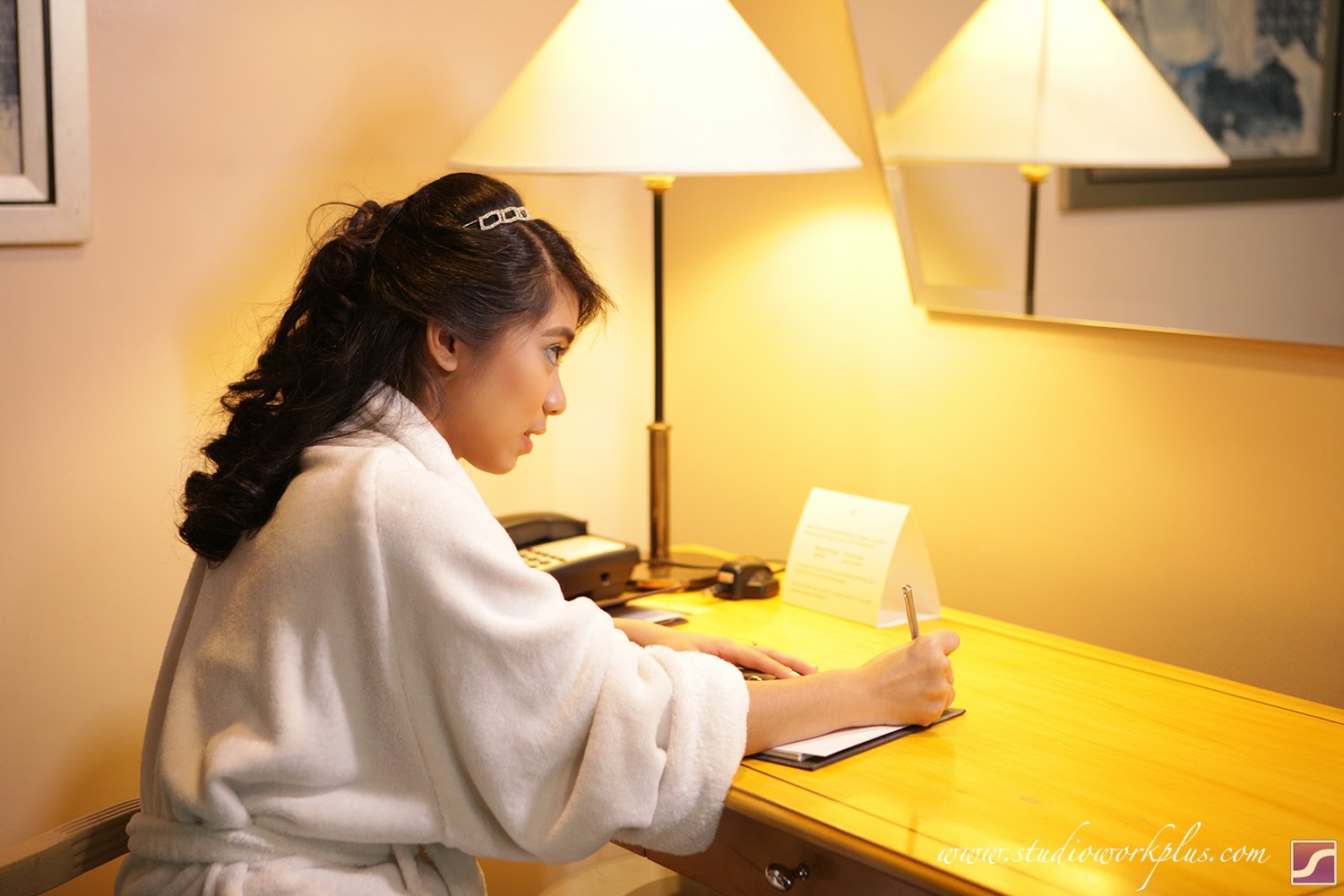 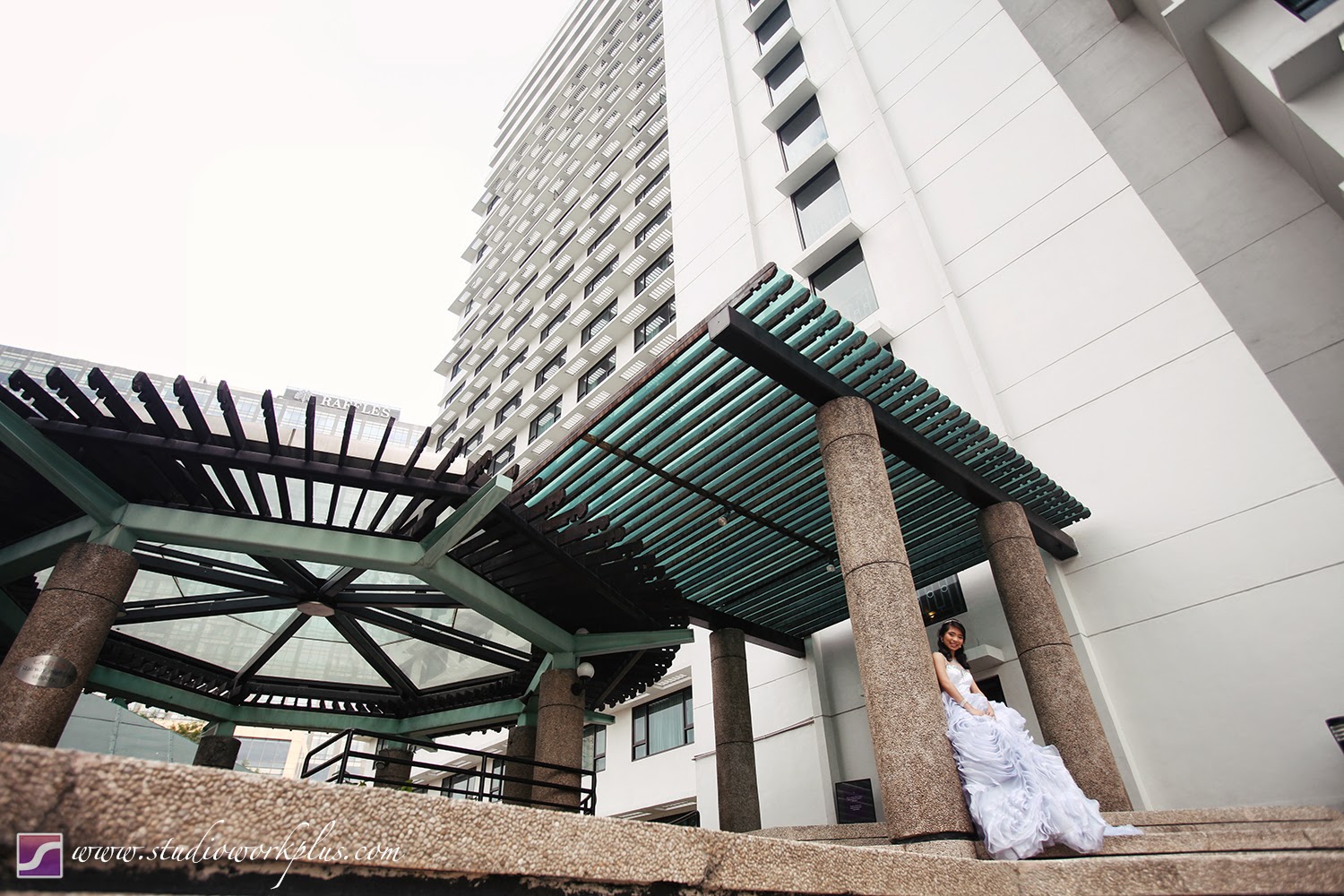 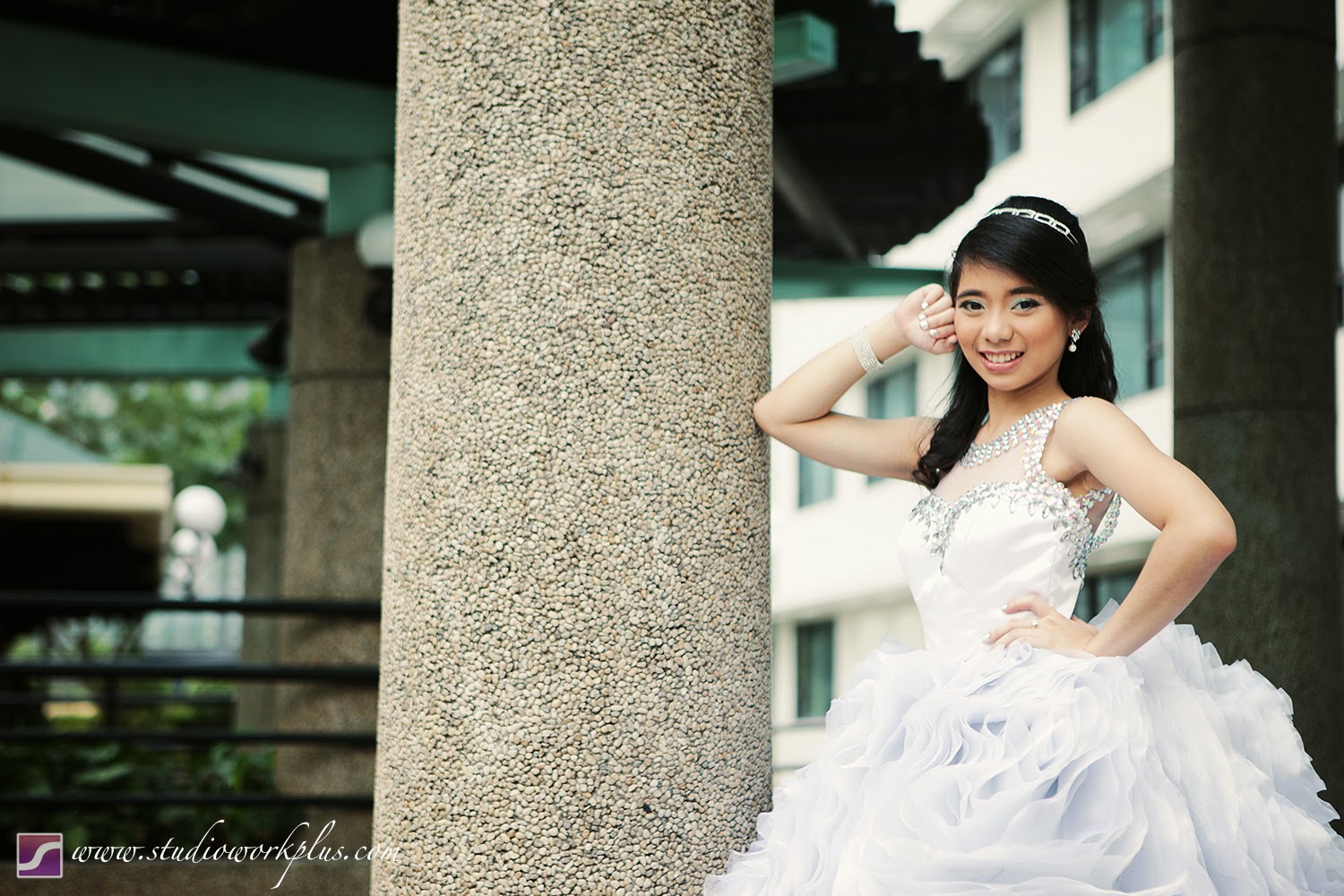